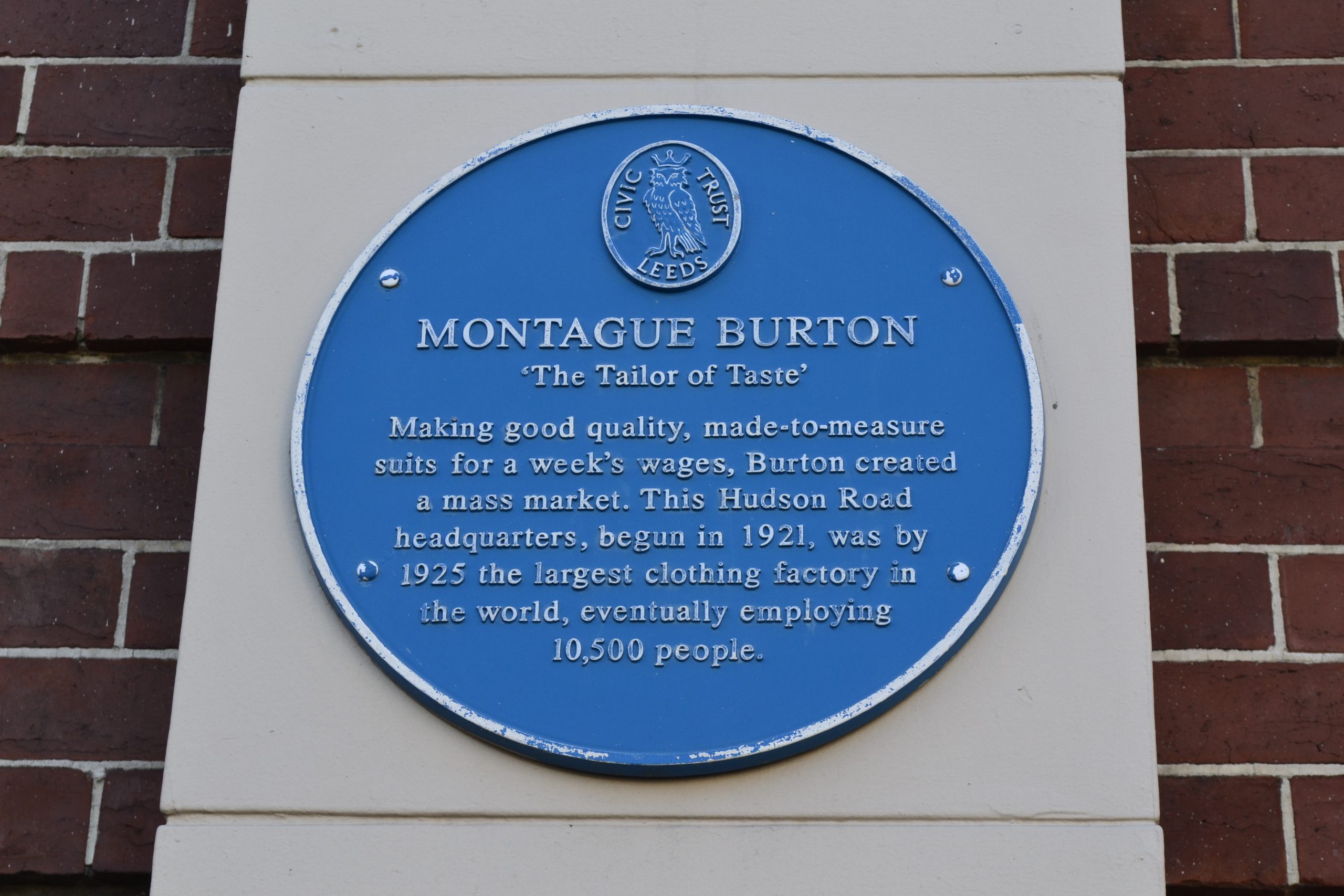 Learning Partnerships was established in 1991 as a registered charity called Leeds Education 2000. It’s aim was to research, design, deliver and evaluate innovative learning opportunities in inner-city schools that fell within the lowest 20% of the most deprived areas nationally.

Our work in schools widened and in 2000 we became the only voluntary sector organisation in the country to lead an Education Action Zone. This implemented a wide range of extended out-of-school learning opportunities, volunteering and mentoring schemes, early years learning programmes and professional development for teachers. We went on to manage the extended services cluster in the South of Leeds – Joint Extended Schools and Services (JESS) covering the neighbourhoods of Beeston Hill and Holbeck, Belle Isle and Hunslet until the end of the last academic year.

Our Let’s Read project still continues today, from when it first started in the late 1990’s. Recognising that in order to change children’s mindsets and ambitions you have to first engage with the parent / carers and with that in mind, we evolved to include ‘Adult Learning’ programmes and has led us to where we are today delivering projects for children, young people, adults, families and communities.

Learning Partnerships is based in the Burton Building which has a uniquely inspiring story of it’s own. Before it became the Burton Business Park in which we operate alongside Arcadia Group Ltd. It was part of Sir Montague Burton’s clothing empire. In it’s hey day, around 10,000 people worked on the site, producing 30,000+ suits a week and shipped worldwide!

It is said that Montague Burton chose Leeds for this site ”because it was the centre of Britain’s textile industry and so he had access to skilled tailors and machinists.” – The Full Monty – Montague Burton – BBC.

< Back to Who We Are